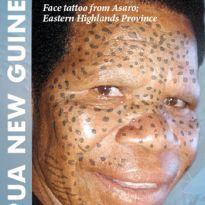 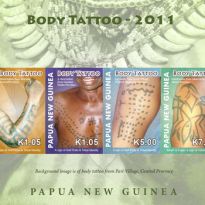 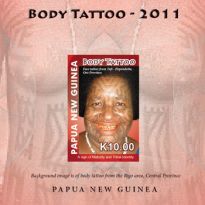 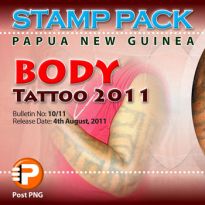 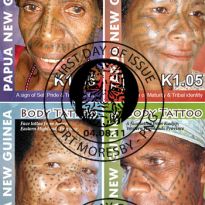 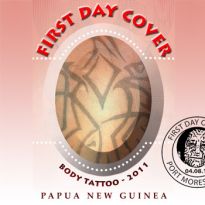 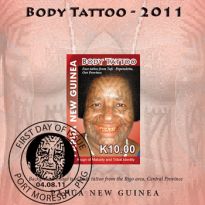 The history of tattoo goes back over 5000 years ago and is as diverse as the people who wear them. The word tattoo is said to have two major derivations from the Polynesian word ‘ta’ which means striking something and the tahitian word ‘tatau’ which means ‘to mark something’.

According to history, the first tattoo was probably created by accident. Presumably, someone had a wound, and with a charcoal stained palm/hand may have rubbed in some of the substance into the wound in the process, and after the wound had healed, the substance trapped beneath the skin layer was still seen. Today, people wear tattoos for various reasons ranging from cosmetic, sentimental/ memorial, religious, magical reasons, and to symbolise their belonging to or identification with particular groups, including criminal gangs but also a particular ethnic group or law-abiding subculture.

To others, tattoos have served as rites of passage, marks of status and rank, symbols of religious and spiritual devotion, decorations for bravery, sexual lures and marks of fertility, pledges of love, punishment, amulets and talismans, protection, and as the marks of outcasts, slaves and convicts.

The symbolism and impact of tattoos varies in different places and cultures. Tattoos may show how a person feels about a relative (commonly mother/father or daughter/ son) or about an unrelated person.

Papua New Guinea, endowed with diverse cultures, customs and over seven hundred distinct languages is also home to body tattooing. Like with other Pacific islanders, varying from shapes sizes and shades, tattoos stand to play significant roles in respective tribes. They can be found on different parts of the body (male and female) depending on their significance.

Whole-body tattooing is common in Gulf and to most of the Papuan coastal areas. Some are done as an indication of maturity while others represent tribal identity, self pride, magic qualities and or other reasons. Sad to note, whole-body tattooing is rarely seen on the younger generation nowadays. The very few who wear them are those in their late 50s and 60s.

In the highlands areas, most are known for their small forehead and side tattoos. These are signs of tribal identity and or self pride. And again, some tribal groups believe that tattoos have magical qualities that protect them from evil spirits and their enemies. For the womenfolk, tattoos are done for self body pride and or merely to show off their tribal symbols/ designs on their beautiful bodies, with the hope of attracting the opposite sex.

With its significance to Papua New Guinea, it would be injustice to shy a topic of its flamboyant from the outside world, therefore, Post PNG has chosen tattoos as its 10th stamp issue topic for this year.