LUNAR YEAR OF THE ROOSTER 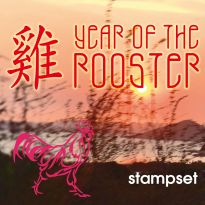 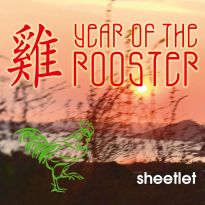 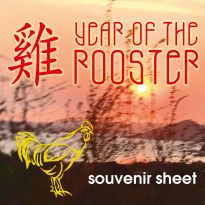 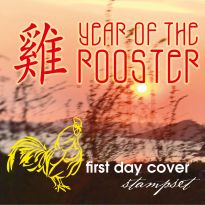 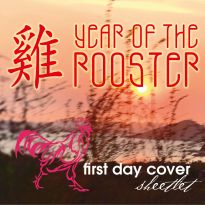 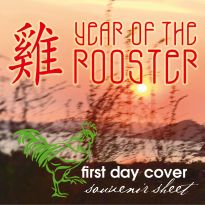 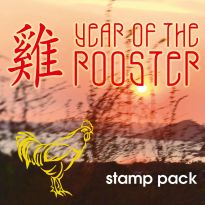 In this issue, Post PNG, as the mandated postal administration in its continued effort to commemorate cultural events of other countries have again in 2017 continued to release stamps on the Chinese zodiac cycle.

2017 is also a Fire Rooster Year - In Chinese astrology, each zodiac year is not just associated with an animal sign, but also one of five elements: Gold (Metal), Wood, Water, Fire, or Earth.

Both the zodiac sign and the element shape the astrology of the year. For example, 2017 is a Fire Rooster year with the Element-sign combinations recur every 60 years, believed to affect one’s personality and destiny. The Rooster is almost the epitome of fidelity and punctuality back to the ancestral  days for ancestors who had no alarm clocks, the crowing was significant, as it could awaken people to get up.

According to Chinese zodiac, people born in the Year of Rooster have many excellent characteristics, such as being honest, bright, communicative and ambitious. Most of them are born pretty or handsome, and prefer to dress up. In daily life, they seldom rely on others. However, they might be enthusiastic about something quickly, but soon be impassive. Thus, they need to have enough faiths and patience to insist on one thing.