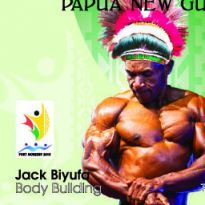 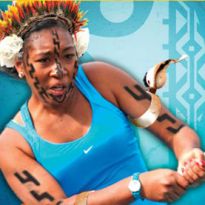 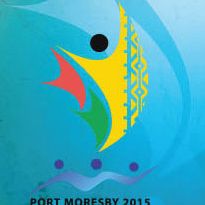 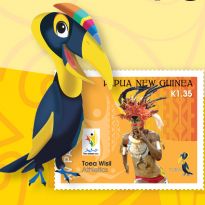 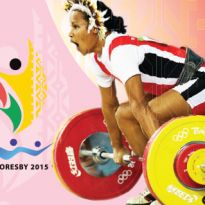 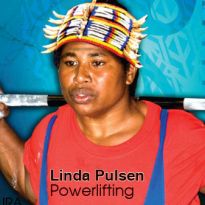 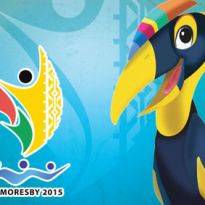 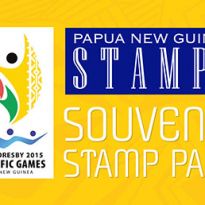 The “Pacific Games” as they are now to be styled go forward as the physical representation of the Pacific Communities as they move forward from the first South Pacific Games in Fiji in 1963.
The Games product recognised through our Member’s participation is a variable and extensive sports program developed over forty years. The 11th South Pacific Games held in Suva, Fiji saw for the first time the introduction of a full program of 32 sports.

The XV Pacific Games 2015, held in Port Moresby, Papua New Guinea for 15 days (4 to 18 July 2015) and Post PNG Ltd, as the mandated Philately Administrator in Papua New Guinea is proud to release a set of stamps to commemorate this great sporting event.