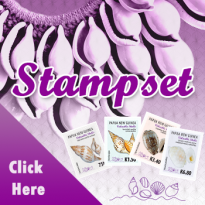 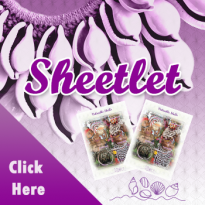 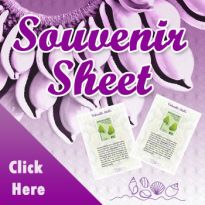 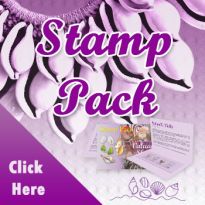 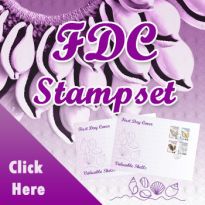 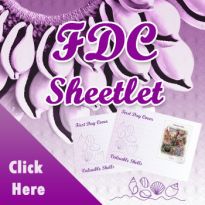 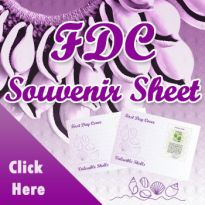 Valuable shells, in traditional Papua New Guinea societies, are used as decorations, methods of payment in exchange for goods, for bride price, settling disputes and other social matters requiring gestures of honour. With the shells highly considered (valuable), the Papua New Guinea currency, at independence, was recommended to bear the traditional names of the Pearl Shell (‘Kina’) and the Cone Shell (‘Toea’) The Kina shell is not only useful to the coastal population, but the highlands as well, who widely use it as traditional money.  The tribesmen wear the kina shells as ornaments during special occasions. The ‘Kina & Toea’, are Motuan names.

As we gradually move on, as a nation, the traditional use of shells, unfortunately, continue to lose their shine; only a handful of tribes value them still (using them to settle customary obligations).