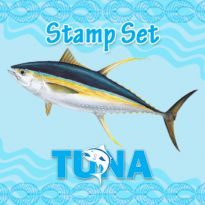 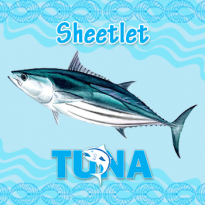 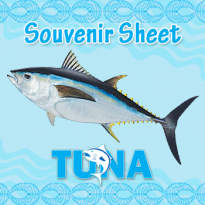 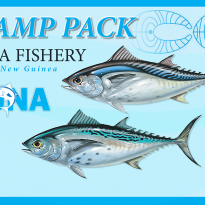 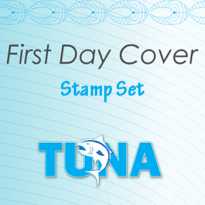 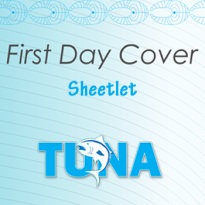 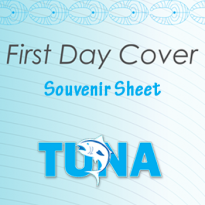 Papua New Guinea has an extensive and valuable fisheries sector including deepwater tuna fisheries. Tuna is the largest of PNG fisheries - the fishery is primarily based on the skipjack and yellowfin fish species with smaller quantities of bigeye and albacore.

Under a National Tuna Fishery Management Plan, which established the framework for longline, purse-seine, pole and line fisheries. Papua New Guinea has also embarked on onshore investments in the tuna fishery resulted in foreign and domestic access by purse-seine vessels increasingly linked to onshore investment commitment, in the form of tuna processing.

The Tuna species is found throughout the Papua New Guinea fisheries zone, especially to the north and east. As tuna is a migratory species moving from area to area depending on climatic conditions, the quantity found in the Papua New Guinea zone may vary significantly from year to year.

With ever-growing  concern that yellowfin and bigeye tuna may be nearing an overfished state, consideration for potential for development for other opportunity is now focus onto aquaculture in particular other viable fisheries and aquaculture activities including; seaweed, pearls, sponges and coral.