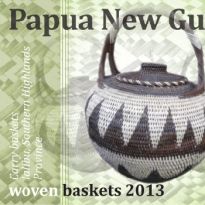 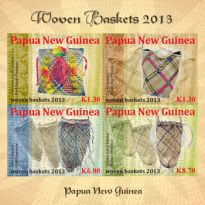 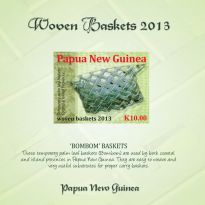 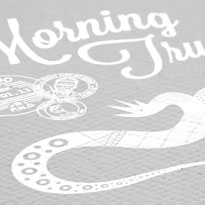 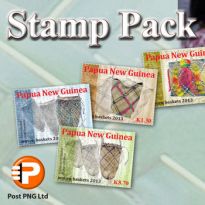 A basket is a container which is traditionally constructed from stiff fibres, which can be made from a range of materials, including wood splints, runners, leaves and cane.

The plant life available in a region affects the choice of material, which in turn influences the weaving technique. Rattan or palms and other members of the Arecaceae or palm tree family, the thin grasses of temperate regions, and broad-leaved tropical romeliads each require a different method of twisting and braiding to be made into a basket.

The practice of basket making has evolved into an art. Artistic freedom allows basket makers a wide choice of colors, materials, sizes, patterns, and details.

Basket weaving (also basketry or basket making) is the process of weaving unspun vegetable fibers into a basket or other similar form. People and artists who weave baskets are called basket makers and basket weavers. Basketry is made from a variety of fibrous or pliable materials anything that will bend and form a shape. Examples include pine straw, stems, animal hair, hide, grasses, leaves, thread, and wood.

The indigenous peoples and the natives around the world including Papua New Guinea are renowned for their basket-weaving techniques. These baskets may then be traded for goods or can be used for other ceremonies.

According to history, basket weaving is one of the widest spread crafts in the history of any human civilization, it is hard to say just how old the craft is because natural materials like wood, grass, and animal remains decay naturally and constantly. So without proper preservation, much of the history of basket making has been lost and is simply speculated upon.

The technique of weaving has been passed along, re-discovered, and expanded upon throughout the years, and is still being expanded upon today. Baskets were at one time used simply for storage and transportation of goods. Today, functional baskets are still in use, but many are made for more decorative purposes.

Papua New Guinea is also known to the outside world through its divers and unique arts and multicultural society where baskets also have some impacts. There are temporary or permanent baskets which are commonly known to the New Guinea Islands as ‘‘Tolai Baskets’’, Buka Baskets, Manus or Sepik baskets. Other coastal and Highlands Region Provinces also have them, and are respectively named in their own languages.

They are easy to weave and are used as temporary substitutes for proper carry baskets. They are commonly used everywhere to trade for goods and for ceremonial purposes like bride price or even used as giveaway gifts.

PostPNG Ltd through the Philatelic Bureau is pleased to amuse its collectors again with this issue featuring our locally woven baskets.