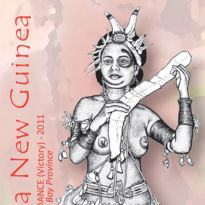 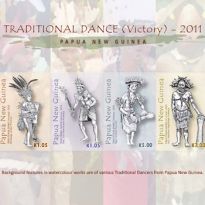 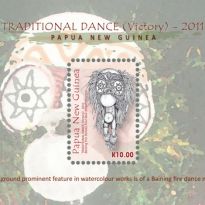 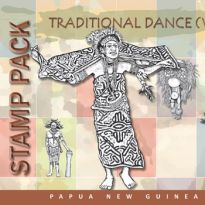 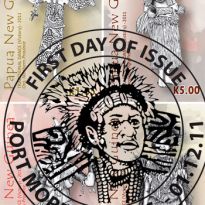 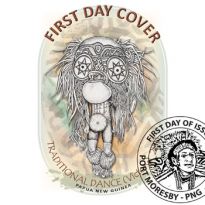 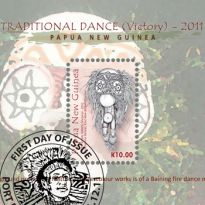 Papua New Guinea, indeed is a land of rich and extraordinary diversity of cultural heritage and new discoveries.

A land where no native written word exists and more than 700 spoken languages. One of the most popular forms of education is through song and dance.

Each dance or sing-sing has a special meaning. Sometimes it’s a way to say “hello” and “welcome.” At other times, the ceremonial dance signals a hunting or war victory.

Traditional celebrations, include song, dance, feasting and gift-giving.  On these celebrations or special occasions, beautifully painted faces, stunning headdresses, vibrant and colorful traditional costumes adorn the dancers and an array of tumbuna song and dance; each representing and telling a legendary story as each step, twist and jump has its own significance and value.

Among these dances, victory dance is a popular performance and is very common throughout Papua New Guinea.

It reflects the warriors’ training and the skills to attack and defend in mostly tribal wars and hunting trips.

These gesture and body movement demonstrates the use of weapons and the fierceness of the warrior.

Victory dances are emphasized by holding shields and spears or bows and arrows imitating combats or hunting tactics as the body shifts weight. The steps and patterns again varies from region to region.

Some performed in a theatrical pattern or without observation formation while others are in square, circle or line formation.

The womenfolks also joins in to celebrate on their husbands or sons’ return from tribal wars or hunting trips especially when they make a kill, which is very common specially in the highlands regions.

Cultural dances build self-esteem and instil pride in both performers and audiences, particularly in the younger generations who are competing rapidly with the forces of modernity and the changing world.

Post PNG Limited is once again very proud to amuse its collectors with stage two (2) of Traditional Dance, featuring Victory Dance as the last stamp issue of 2011.