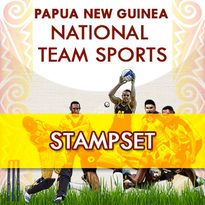 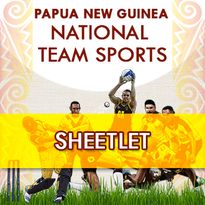 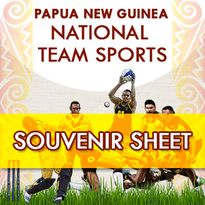 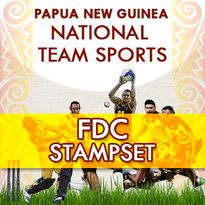 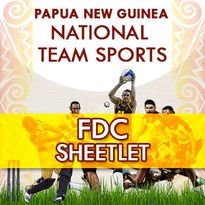 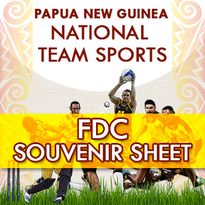 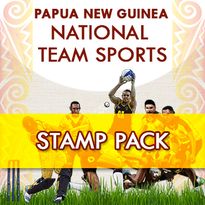 Sport in Papua New Guinea is an important part of the national culture, with Rugby league being the most popular sport in Papua New Guinea. Other popular sports include most football codes (like Australian Rules football, Soccer and Rugby Union), Cricket, Volleyball, Softball, Netball, and Basketball. Other Olympic sports are also gaining popularity, such as boxing and weightlifting.

The independent state of Papua New Guinea (PNG) in the South Pacific joined the Commonwealth in 1975. Papua New Guinea made their debut in the 1962 Commonwealth Games in Perth taking home a boxing bronze. Since then they have competed in every Games apart from Edinburgh in 1986. The sports of boxing, lawn bowls and shooting have brought PNG medal success. Looking back today, thanks to friend from within the region and abroad, the wealth of experience gained from both on and off the field of play have been the driving factors to the current success of the various sporting codes. In terms of administration, with due respect to the few exceptional managers of individual codes, credit for now must be given to the tireless officials (current and past) of ‘TEAM SPORTS’; who together with the participants have been great ambassadors, defying culture shock during their many international meets.

The Post PNG Philatelic Bureau, in its continued efforts to promoting PNG recognizes this achievement, therefore, have decided to feature on stamps Sporting Teams that have made it to the international level: