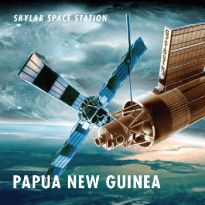 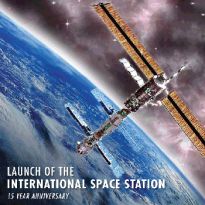 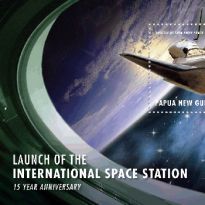 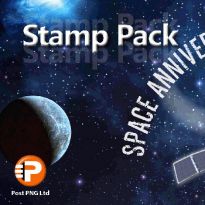 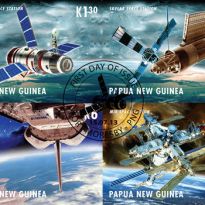 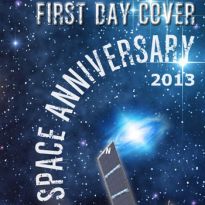 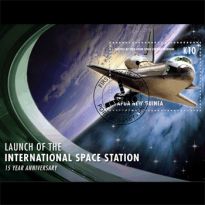 A spacecraft or ship is a vehicle, vessel or machine designed to fly in outer space. Spacecraft are used for a variety of purposes, including communications, earth observation, meteorology, navigation, planetary exploration and transportation of humans and cargo.

On a sub-orbital spaceflight, a spacecraft enters space and then returns to the surface, without having gone into an orbit.

For orbital spaceflights, spacecraft enter closed orbits around the Earth or around other celestial bodies.

Spacecraft used for human spaceflight carry people on board as crew or passengers from start or on orbit (space stations) only, while those used for robotic space missions operate either autonomously or telerobotically.

Robotic spacecraft used to support scientific research are space probes. Robotic spacecraft that remain in orbit around a planetary body are artificial satellites. Only a handful of interstellar probes, such as Pioneer 10 and 11, Voyager 1 and 2, and New Horizons, are currently on trajectories that leave our Solar System. Orbital spacecraft may be recoverable or not. By method of reentry to Earth they may be divided in non-winged space capsules and winged spaceplanes.

On the 15th year, the stamps released in this issue by Post PNG Philatelic Bureau commemorates it’s Anniversary.