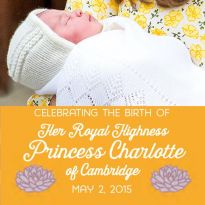 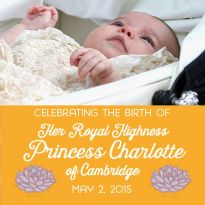 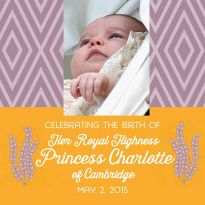 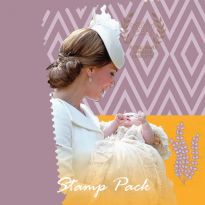 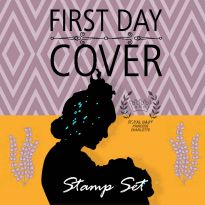 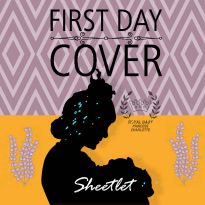 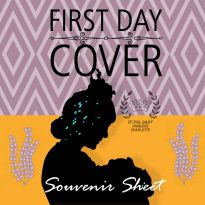 Princess Charlotte of Cambridge (Charlotte Elizabeth Diana, born 2 May 2015) is the younger child and daughter of Prince William, Duke of Cambridge, and Catherine, Duchess of Cambridge.

On May 2nd 2015, the Duchess of Cambridge gave birth to a daughter at St Mary’s Hospital, London.  The baby was delivered naturally by midwives Arona Ahmed and Jacquie Dunkley-Bent, with doctors Alan Farthing, surgeon-gynaecologist to the Duke’s grandmother, Queen Elizabeth II; The baby was shown to the public for the first time outside the hospital with her parents, less than 10 hours after she was born.

In the evening of the following day, landmarks such as Tower Bridge, London Eye, and the Trafalgar Square fountains in London and the Peace Tower in Ottawa, Ontario, were illuminated pink to mark the princess’s birth. On 4 May, gun salutes were fired at Hyde Park and the Tower of London. Later that day, her name was announced as Charlotte Elizabeth Diana and was baptised on 5 July 2015.

Her Royal Highness Princess Charlotte of Cambridge is fourth in line to succeed the Queen, after her grandfather, father, and elder brother. Because of the changes to succession law effected in 2015, she cannot be displaced in the line of succession by any younger brothers.

Post PNG’s Philatelic Department as usual joined the rest of the world to celebrate and commemorate this event by the releasing ‘The Royal Baby’ stamp issue featuring the future Queen, Princess Charlotte Elizabeth Diana.