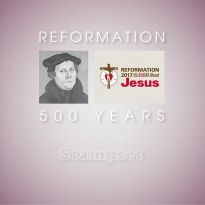 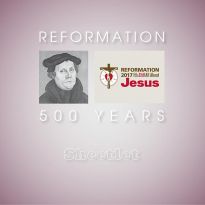 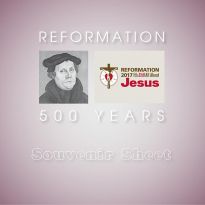 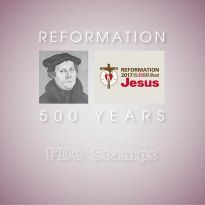 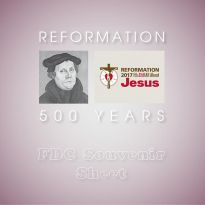 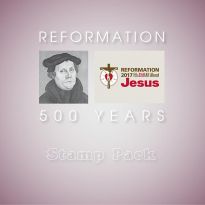 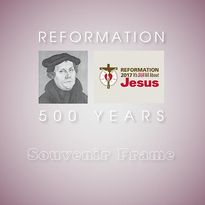 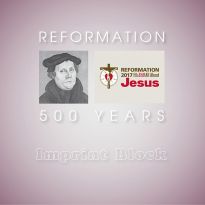 My Order Postal Codes Stamp Agents
Reformation - 500 years
In this issue, Post PNG through it’s Philatelic Bureau as the mandated postal administration and in our continued effort to commemorate events, join the Lutheran Faithfuls worldwide in releasing this set of postage stamps and commemorate the event - 500 years of Reformation.
On October 31, 1517, in Wittenberg, Germany, Martin Luther posted his thoughts about some theological topics and the practices of the Church. That simple action began the Reformation - a movement that changed Western society.
Luther’s teaching, and that of the Reformation, is often summarized in three “solas.” Sola gratia, sola fide and sola scriptura - by faith alone, by grace alone and by Scripture alone. The key to Reformation theology is found in God’s love for people.
By grace alone means that God gives His love freely. People can’t earn God’s love. People can’t earn forgiveness. God’s love is not gained by human efforts, but given freely by God’s grace.
By faith alone means that those who believe in Jesus as God’s Savior for all of mankind receive forgiveness and eternal life. Faith is something God gives to people through His Holy Spirit, working in the Word of God and the Sacraments of Holy Baptism and the Lord’s Supper.
By Scripture alone means that God has revealed His truth through the Holy Bible. Scripture is the one trustworthy source for the truth about God. The Scriptures are properly read in light of Jesus as the Son of God in the flesh. Sola scriptura means that the Bible is the only trustworthy source for doctrine and life.
The three solas, by grace alone, by faith alone and by Scripture alone, are all summarized in one more phrase from the Reformation, solus Christus - through Christ alone.
Martin Luther posted the 95 Theses in Wittenberg, Germany, 500 years ago. Much has changed since then. Many things we encounter daily were influenced by the Reformation. The heart of the Reformation was theology.
The Lutheran faith reached the shores of Papua New Guinea in 1886 when Jon Flierl landed on Simbang, Fischhafen and by 1887, he established a lasting Lutheran presence at the missionary stations of Simbang, near Finschhafen, another on Tami island (first church building feature on the souvenir sheet), and a third, on Sattelberg in the Huon Peninsula, plus several filial mission stations along the coast of the present-day Morobe province.