Lunar Year of the Monkey 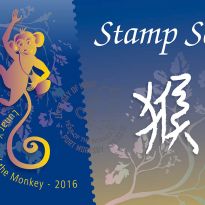 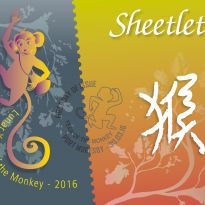 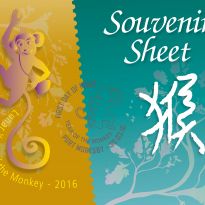 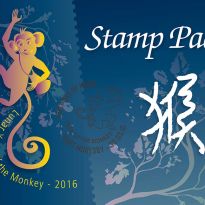 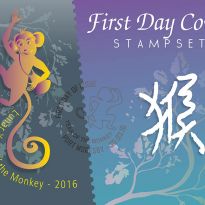 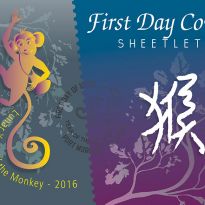 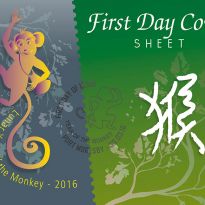 Year of the Monkey

In this issue, Post PNG, as the mandated postal administration in its continued effort to commemorate cultural events of other countries have in 2016 released in this stamp issue, Year of the Monkey.
Monkey is the 9th animal in 12 zodiac signs. Monkey is after 8th Sheep and before 10th  Chicken. Monkey is the animal in the first of Metal Cycle. Monkey, Chicken and Dog are in the cycle of Metal. Our Chinese horoscope prediction combines the theory of Five Elements, the relationships between animal signs and the image meaning of I-Ching hexagram.
2016 is year of the Red Monkey. The Chinese name of 2016 in the Chinese Horoscope calendar of the five Chinese Elements (Metal, Water, Wood, Fire and Earth) into the Chinese calendar and Monkey is in the Fire group. The color of Fire is connected to Red.
2016 is the 4713th Chinese Year. According to Chinese Horoscope calendar, Chinese New Year Day of Red Monkey Year is on February 8, 2016.
Post PNG’s Philatelic Department as usual commemorate this event by releasing ‘The Year of the Monkey’ stamp issue.