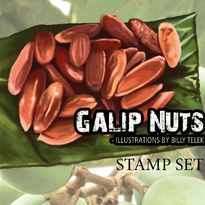 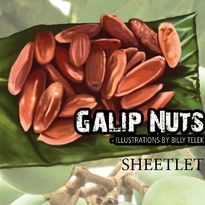 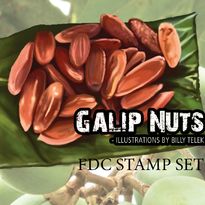 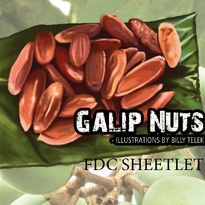 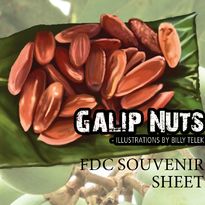 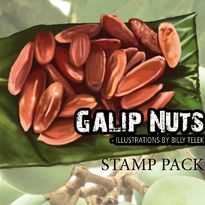 Galip nut is the nut of the Galip tree as known in Pidgin. Scientific name is Canarium Indicum. Canarium Indicum has been cultivated in Melanesia for thousands of years and have been important in the diet of people in the region, including Papua New Guinea. Galip nuts have high nutritional value and contain high oil, protein, vitamins and minerals content. The Canarium species have a similar composition to Macadamia nut.

Canarium Indicum belongs to the family Burseraceae, which has 16 genera. The genus Canarium contains approximately 100 species, of which 75 species are found mainly in tropical Asia and the Pacific, including 21 species in Papua New Guinea.

The kernel in the nut of the galip tree is edible. In Papua New Guinea, galip nuts are found in the New Guinea Islands, the Bismark Archipelago, northern coast of Papua New Guinea from Madang to East Sepik and Milne Bay Province. It is also indigenous to the Solomon Islands, Vanuatu and some parts of the Pacific.