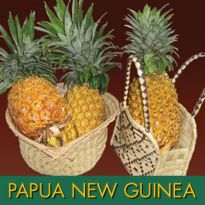 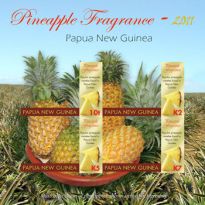 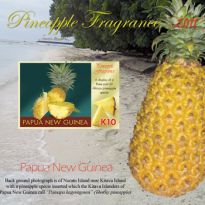 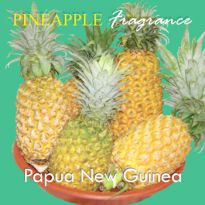 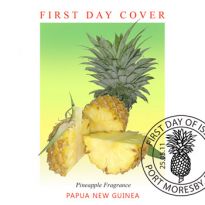 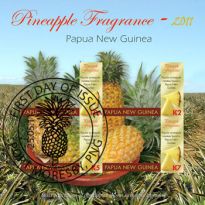 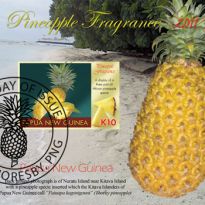 “Pineapples, Papua New Guinea”. It doesn’t ring-a-bell. The both may not have anything in common economically or culturally significant that is known to the world, but a trip to any local market in Papua New Guinea from the months of November to January will certainly change one’s perspective if pineapples were introduced.

Nearly every subsistence farmer has them in their gardens. In fact, its popularity over the years has made it the common fruit for dessert in restaurants and at tribal feasts all over Papua New Guinea.

Relating to the resemblance of the pineapple, the fragrance it gives out and the vowel sound in the name that landed with it (pineapple), different tribes came up with their own version of the name.

The Kitava Islanders, in the Trobriand group of Papua New Guinea call it “Painapa”. The thorny specie is referred to as “Painapa kagonigouni” while the Hawaiian (thornless Specie) as “Painapa Kaigadobu”. The pineapple, as it is known today, was given “Ananas comosus” as the botanical name. Native to South America, it was named for its resemblance to a pine cone -- the pine cone reference first appearing in print in 1398.

History has it that Christopher Columbus is credited with discovering the pineapple on the island of Guadeloupe in 1493, although the fruit had long been grown in South America. He called it piña de Indes meaning “pine of the Indians.”

The pineapple, being a favorite fruit to most Papua New Guineans, the Post PNG Philatelic Bureau, in its quest to produce innovative products have subsequently incorporated the actual fragrance to the postage stamps.