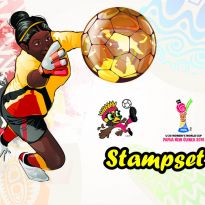 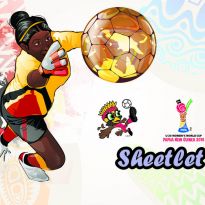 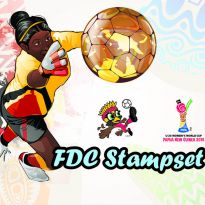 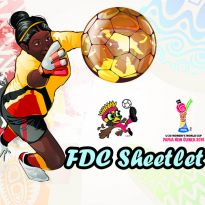 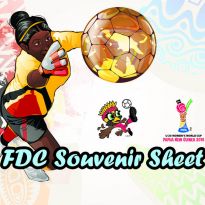 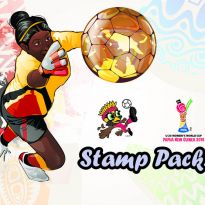 After South Africa’s withdrawal, the following countries announced they would be interested in hosting:
• Papua New Guinea
• Sweden

Papua New Guinea was awarded the hosting rights of the tournament by the FIFA Executive Committee on 20 March 2015.

A total of 16 teams qualify for the final tournament. In addition to Papua New Guinea who qualified automatically as hosts.The other 15 teams qualify from six separate continental competitions.

The official emblem and slogan (“To Inspire, To Excel”) was unveiled on 8 March 2016.