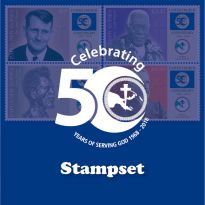 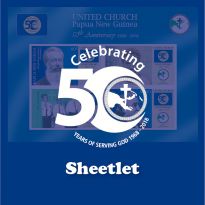 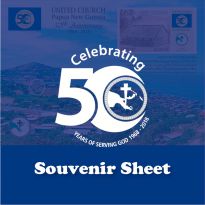 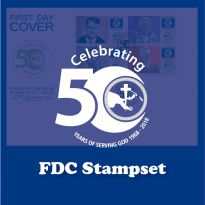 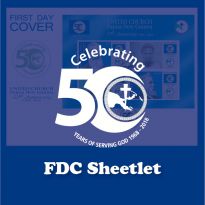 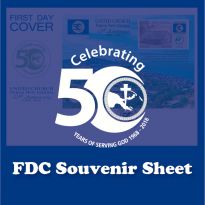 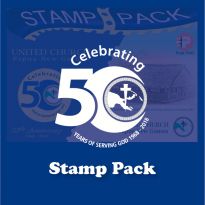 A scenario similar to a relay race, the early Missionaries received the batten at their respective stations and made the last dash here; to the ends of the world. This, biblically, is according to Mathew 28: 16 - 20 ‘The Great Commission’ where the resurrected Jesus Christ instructed his disciples to spread his teachings to all the nations of the world.

In today’s Papua New Guinea, the London Missionary Society began its work in 1871.  Several groups of Christians from the Pacific islands came to work with the mission, which expanded through the Papuan mainland.

The Australian Methodist Church, now the Uniting Church in Australia, responded to the request to join the pioneering work.  The Methodist mission covered three independent areas, called districts.  These joined together in 1950 in mission work in the southern highlands.

In 1962 the London Missionary Society, together with the mission of the Presbyterian Church in New Zealand and another mission body, formed the Papua Ekalesia, at the time the largest single church in Papua.

A further union took place on 19 January 1968 when the Papua Ekalesia, the Methodists and the Union Church of Port Moresby together established the United Church in Papua New Guinea and the Solomon Islands.

The United Church in Papua New Guinea exists to teach, preach and live the Good News of Jesus Christ in her faith, life and witness; in loving and caring ministries through the united participation of the people of God until he returns.

3.            Provide health and education and other social services to the community

5.            Promote, encourage and provide opportunities to enhance participation by all

7.            Continue and maintain ecumenism and partnership in mission with partner churches

12.          Continue and increase our partnership with government, development agencies and other stakeholders