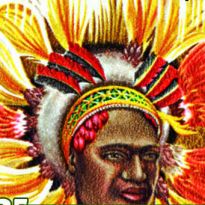 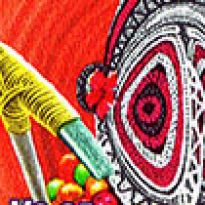 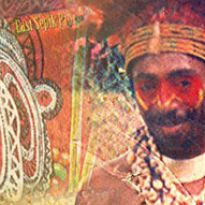 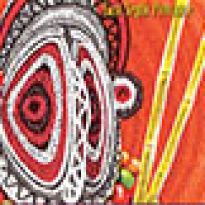 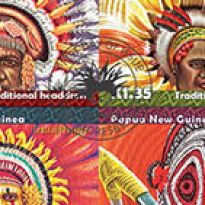 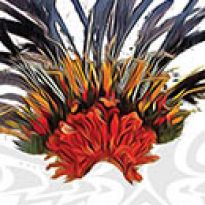 Elaborate headdresses are worn by many Pacific cultures and some wear certain headdresses once they have killed an enemy in battle. The wearing of headdresses is particularly common in Papua New Guinea, where there are often many different types of headdress for different occasions. These headdresses are usually made out of vegetation, but designs often include birds of paradise feathers, and other traditional elements.

Souvenir Sheets:
Simbu Province | Kerry Sua (Omingaun).
Simbu Traditional Headdress is one of the colorful Traditional Headdress in the Highlands Region. The first front feathers are from the red-parrots feathers. The green one in the middle is from green-parrots feathers and on the top are Stephanie’s Astrapia Bird-of-Paradise (adult male) feathers. Others use Bird-of- Paradise Regina feathers to give a pleasant look.   When all these feathers are put in place they are tighten up by a headband made out of bamboo or bush veins and decorated by cuscus fur or sometimes cassowary feathers.  In Simbu tradition the Headdress plays an virtual role in identifying the status of a dancer in the society. The wealthy family is the one with more feathers and has the attractive headdress decorations.